Eric Garen's Poems of the Planets

Poems of the Planets

Discover how educator and astrophotographer Eric Garen (BS '68) combined his love of language and scientific training into Poems of the Planets: Solar System Science in Verse and Prose.

Originally written with middle school students in mind, the book invites readers of all ages to delight in the hidden wonders of our solar system, from the highly corrosive atmosphere of Venus to the wacky antics of the moons circling within the icy rings of Saturn and everything in between.

Garen will be joined by Katherine de Kleer, assistant professor of planetary science and astronomy at Caltech, who served as science advisor for the book. 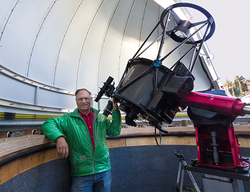 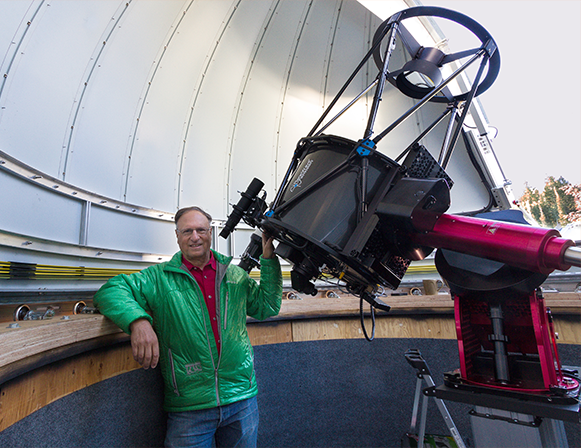 While I've tried to make every concept as clear as possible, I also tried not to over-simplify either the words or the science. As the book explores the solar system, you'll be introduced to important basic concepts in chemistry, physics, biology, geology, and oceanography, as well as topics in geography, history and mythology. The interrelationships between these disciplines creates a more comprehensive understanding of each, and of our amazing solar system.

Poems of the Planets: Solar System Science in Verse and Prose is available on Amazon. 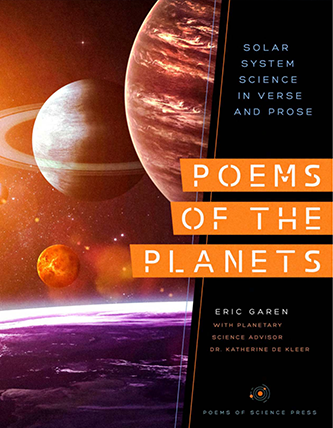 Learning anything, and especially science, is always better when it's fun, and learning about our solar system through these 20 poems makes it even more interesting—both for those students who already love science and for those who might be less keen toward it.

Intended primarily for middle school students ages 10 - 13, the poems in this book and the more detailed explanations that support them have been enjoyed by readers of all ages.

To keep things even more interesting, the poems avoid repeating the same sterile facts and figures for one planet and moon after another. Instead, the poems concentrate on what makes each object in our solar system unique and fascinating. Therefore, each poem has a different focus. For example, while one poem examines the highly corrosive atmosphere of Venus, another explains the origin of 400 huge, active volcanoes on a moon of Jupiter, and still another spotlights the wacky actions of the tiny moons that circle within Saturn's brilliant rings.

These poems explore the major solar system objects - the Sun, the eight planets, many moons, the asteroids, the Kuiper Belt and Oort Cloud. In each poem you'll see reference numbers that lead you to additional, often surprising, facts and expanded information. The glossary at the back of the book provides you clear, tutorial explanations of nearly 200 terms that appear in the poems. 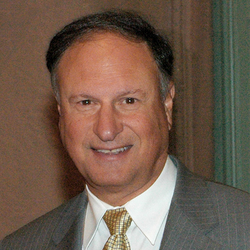 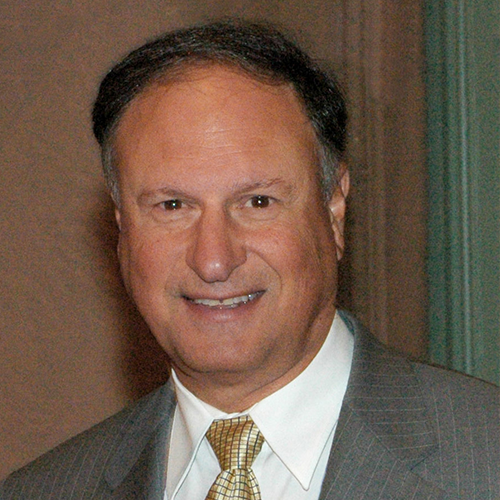 Eric Garen (Author) pursues astrophotography in his observatory at his home in Park City, Utah. He has been deeply involved in education for nearly 50 years. In 1974, he co-founded and served as the President of Learning Tree International, a company that trained over 2.5 million IT professionals and managers from over 60,000 companies in over 100 countries. In 2002, he founded, and for 18 years chaired the board, of Bright Prospect, a non-profit organization that has succeeded in helping thousands of low-income students get to and through college. For over 15 years Eric has served on the board of Harvard-Westlake School in Los Angeles. In addition to his interest in science, technology and education, Eric is an ardent supporter of the arts and served for over 15 years on the board of Center Theatre Group, the largest regional theater organization in the United States. He and his wife have two children (both visual artists) and three grandchildren, who like most young people, exhibit an insatiable curiosity about the world. Eric holds a Bachelors' Degree in electrical engineering from the California Institute of Technology and a Masters' Degree in computer science from the University of Southern California. 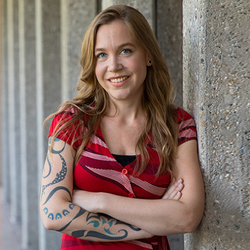 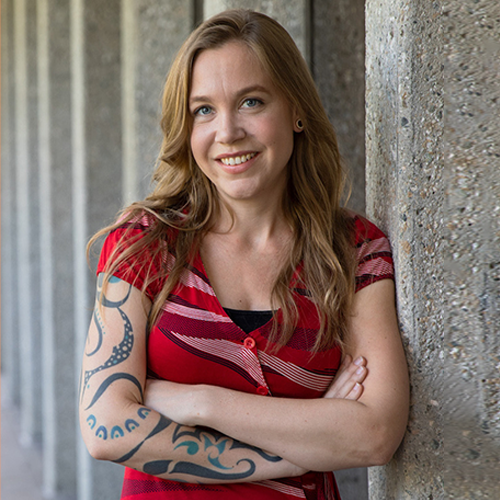 Dr. Katherine de Kleer (Planetary Science Advisor) is Assistant Professor of Planetary Science and Astronomy at the California Institute of Technology. She and her research group investigate the surface environments, atmospheres, and thermochemical histories of the Solar System's planets and satellites. Her research topics include the surface and atmospheric properties of Jupiter's four large moons: Io, Europa, Ganymede and Callisto; the volcanism and tidal heating of Io; the surface properties of M-type asteroids, and the seasonal evolution of planet and satellite atmospheres.  She traces her inquisitive nature back to her childhood, and derives great satisfaction from helping others relate to science in a way that inspires them to ask questions of their own. She has conducted astronomy lessons for girls in inner-city middle schools, educated students at science camp, led a physics course for inmates in San Quentin State Prison, and directed outreach activities at science events and music festivals. Katherine holds a Bachelors' Degree in Mathematics and Physics from the Massachusetts Institute of Technology, and Master's and Doctorate Degrees in Astrophysics from the University of California, Berkeley.

"An ingenious and comprehensive presentation of our solar system, Poems of the Planets teaches the kind of all-inclusive science that students need in order to understand how it all works."

"After two decades producing fictional TV episodes and films designed to stimulate the imagination regarding our galaxy and beyond, it's an utter delight to learn so much about the 'real thing' in Poems of the Planets. Combining poetry, lucid explanations and spectacular images, Mr. Garen has composed a highly creative union of science and art that should fascinate everyone who reads it. I encourage you to be one of them."

"A multicurricular volume, Poems of the Planets is a rich trove enhanced by vibrant photography and comprehensive information, bringing the solar system into sharp focus.  I look forward to sharing it with my students."