Behind the Book: Indre Viskontas

How Music Can Make You Better is a fascinating field guide from neuroscientist and opera singer Indre Viskontas that investigates what music is and how it can change us for the better—from deep in our neurons to across our entire society.

Learn how certain songs carry us through a tough workout, comfort us after a breakup, or unite 50,000 diverse fans. A vibrant and smart gift for any audiophile—hip-hop fans, classically trained pianists, or vinyl collectors—readers will think about their favorite songs in a whole new way by the end of this book.

Indre Viskontas will be interviewed by Maia Jasper White, Caltech's Director of Chamber Music. An audience Q&A will follow.

This is a free event, but reservations are required. 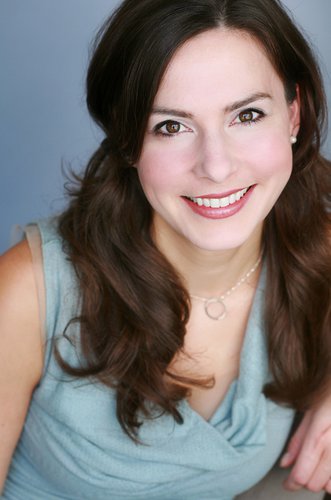 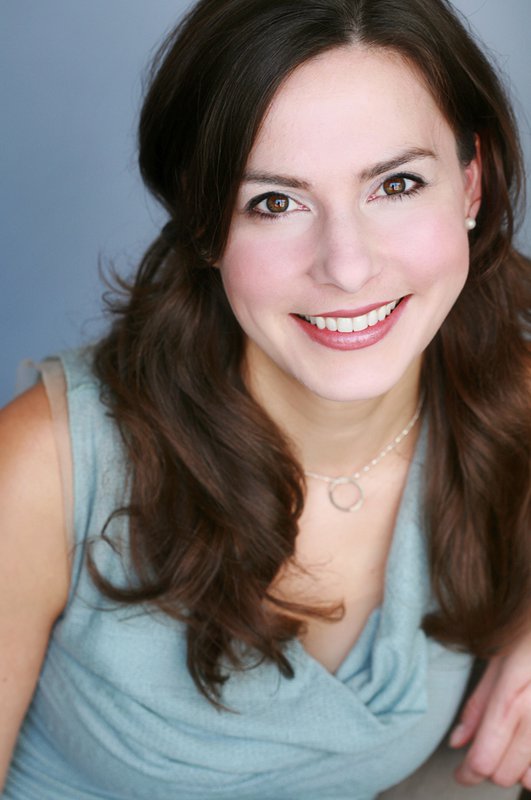 Combining a passion for music with scientific curiosity, Indre Viskontas works at the intersection of art and science. Professor of Sciences and Humanities at the San Francisco Conservatory of Music, Assistant Professor of Psychology at the University of San Francisco, and a working opera singer, she also serves as the Creative Director of Pasadena Opera, where she most recently directed The Man Who Mistook his Wife for a Hat, a chamber opera based on the famous case study written by Oliver Sacks.

She has published more than 50 original papers and chapters related to the neural basis of memory and creativity. Her scientific work has been featured in Oliver Sacks' book Musicophilia, Nautilus, Nature: Science Careers and Discover Magazine. She has also written for MotherJones.com, American Scientist, Vitriol Magazine, and other publications. Her first book, How Music Can Make You Better, was published by Chronicle Books in April, 2019, and within a week was the best-selling music appreciation book on Amazon.

She often gives keynote talks, for organizations as diverse as Genentech, the Dallas Symphony, SXSW, TEDx and Ogilvy, along with frequent invited talks at conferences and academic institutions. Her 24-lecture course Essential Scientific Concepts was released by The Great Courses in 2014, selling more than 20,000 copies in its first year. Her second course, Brain Myths Exploded: Lessons from Neuroscience was released in early 2017 and hit #1 on the nonfiction bestseller list at Audible.com.

Dr. Viskontas is also a sought-after science communicator across all mediums. She co-hosted the 6-episode docu-series Miracle Detectives on the Oprah Winfrey Network and has appeared on The Oprah Winfrey Show, major radio stations across the US, including several appearances on the NPR program City Arts & Lectures and The Sunday Edition on the CBC in Canada. In 2017, she co-hosted the web series Science in Progress for Tested.com and VRV. She is also the host of the popular science podcast Inquiring Minds, which boasts more than 7 million downloads. As a working singer, she is especially interested in the intersection between art and science, particularly when it involves music, and her new podcast, Cadence: What Music Tells Us About the Mind is now available on iTunes. 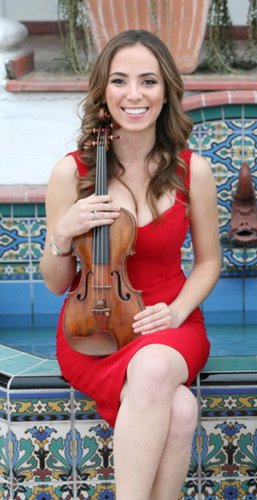 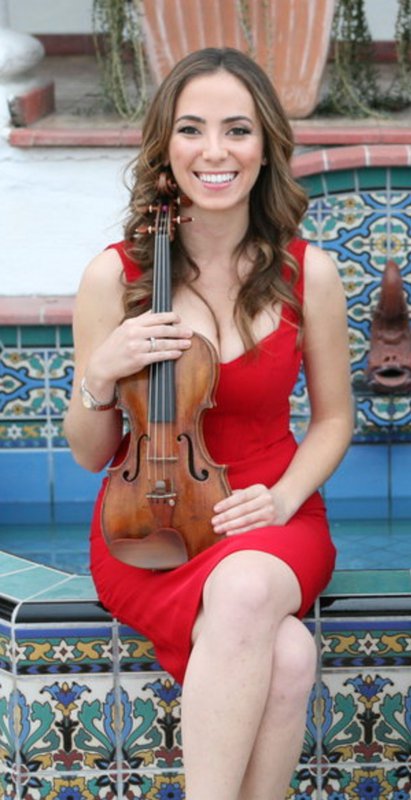 Maia Jasper White is a chamber musician, teacher, orchestral and studio musician, and musical entrepreneur. She studied English and Musicology at Yale, and continued her violin studies at USC and the Paris Conservatory.

She is the co-founder and co-artistic director of the Salastina Music Society, a Pasadena-based chamber music series dedicated to making classical music relevant to a forward-looking society.

A dedicated teacher, Maia is on faculty at the Colburn School of Performing Arts. She has also served on the faculties of Chapman University and the Luzerne Music Center.

Indre Viskontas, combining her deep knowledge of neuroscience and music, has lifted the veil on the mysterious effects of music to move us, showing us not only how the human brain creates the magical patterns of music but also why music has the power to affect us like no other form of communication. An extremely important and inspiring book.

Robert Greene, best-selling author of "The 48 Laws of Power"
Share this