Founded in 1997 at the Escuela Reina Sofi a in Madrid, Cuarteto Casals has been a repeat guest at the world's most prestigious concert halls including Carnegie Hall, Philharmonie Cologne, Cité de la Musique Paris, Schubertiade in Schwarzenberg, and Concertgebouw Amsterdam, among many others around the world.

The members have recently added a highly praised recording of the Beethoven Quartets to their extensive discography on Harmonia Mundi. Gramophone Magazine, in reviewing the second volume of their Beethoven recordings, said "These interpretations don't just strip off the varnish; they tear off the gilded frame, X-ray the canvas, and light it in neon." 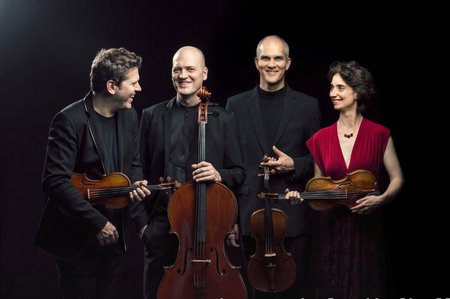 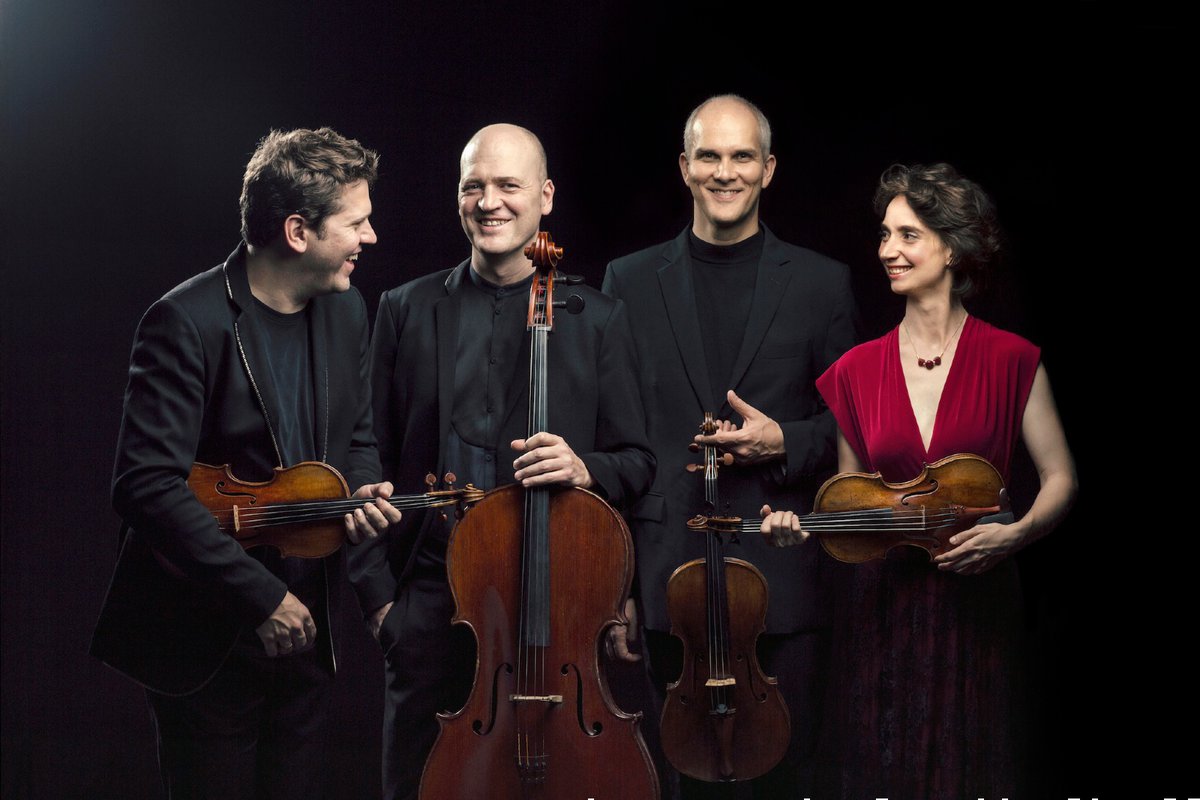